The Club dates back to 22nd December 1922 when the “Argyle Lawn Tennis Club” was incorporated.

In its very first season the Club was selected to stage the semi-finals and finals of the Men’s Inter-County Hard Court Championships and in that year – 1923, Lancashire won the Championship. Argyle had certainly got off to a flying start.

Throughout the history of the Club, Argyle has been at the forefront of tennis in Lancashire, hosting the County Championships for many years. Numerous club players have been awarded Lancashire County Colours for their outstanding achievements, among them: 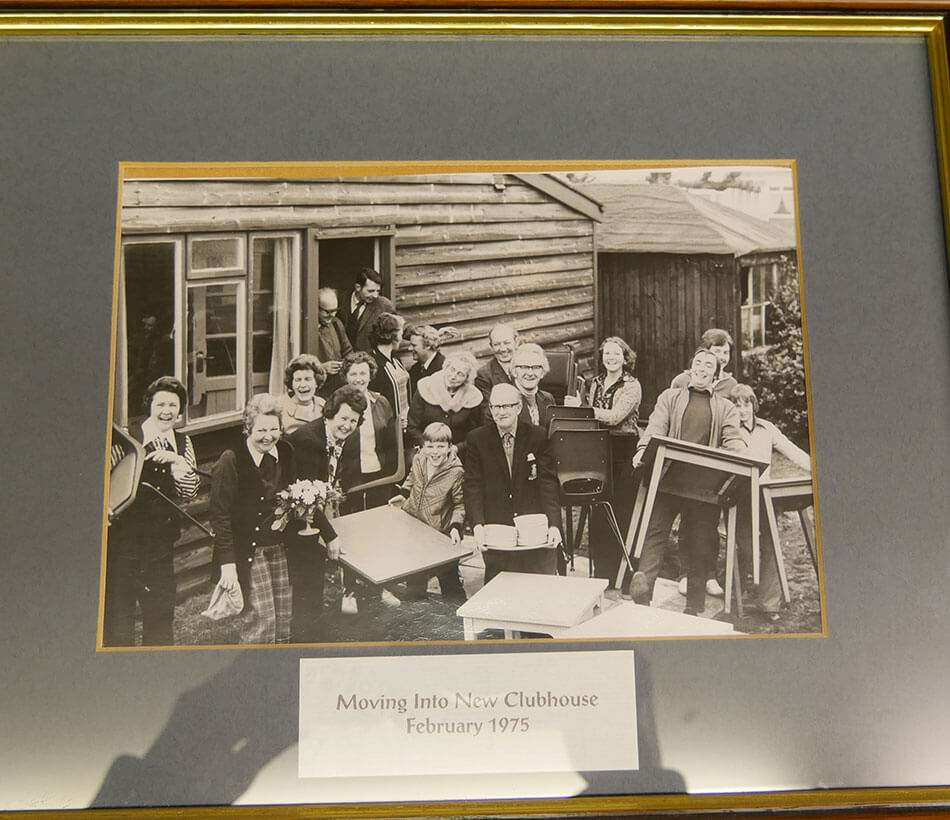 The Club has hosted a number of prestigious tournaments including the “North of England Championships” with entries from around the world, notably Yvonne Goolagong (Cawley) from Australia. Many Great Britain Davis Cup players have graced the courts at Argyle.

In 1930 Fred Perry competed here; four years later he was beaten by a young C.E.Hare but Perry went on that same year – 1934 – to win the first of his 3 successive world championships at Wimbledon. There are photos in the clubhouse showing Perry running a coaching clinic at the Club. Also displayed are flags confirming a number of international fixtures have been played out on our courts.

The Southport and District Junior Championship week-long tournament began at Argyle and was hosted here for 6 years. 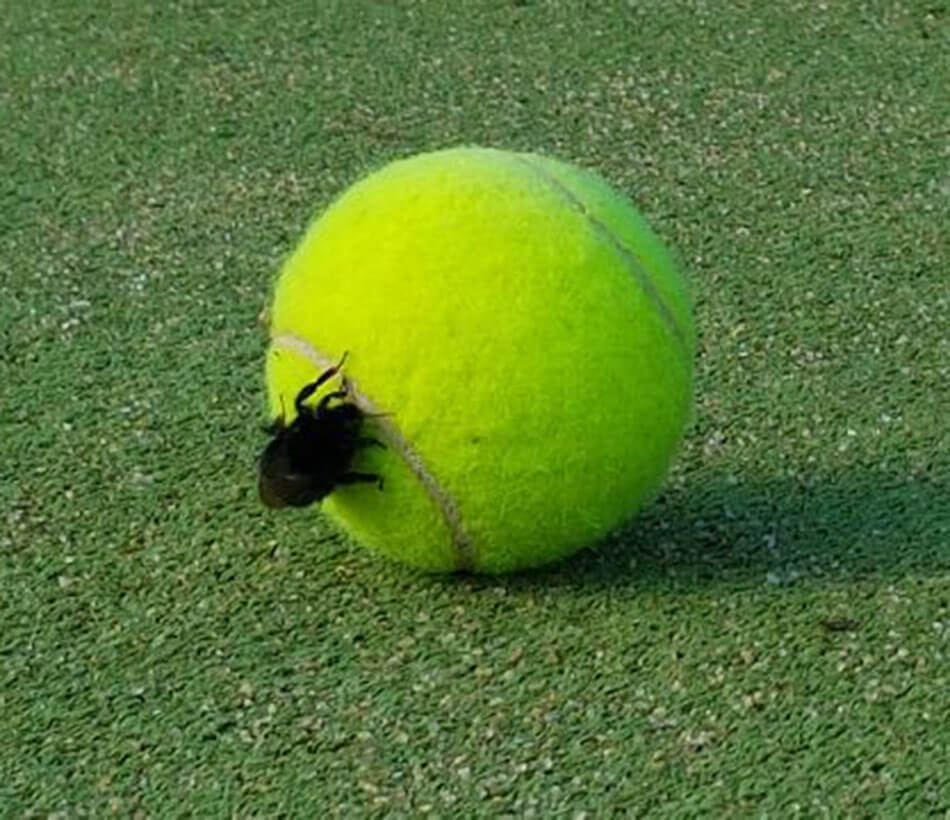 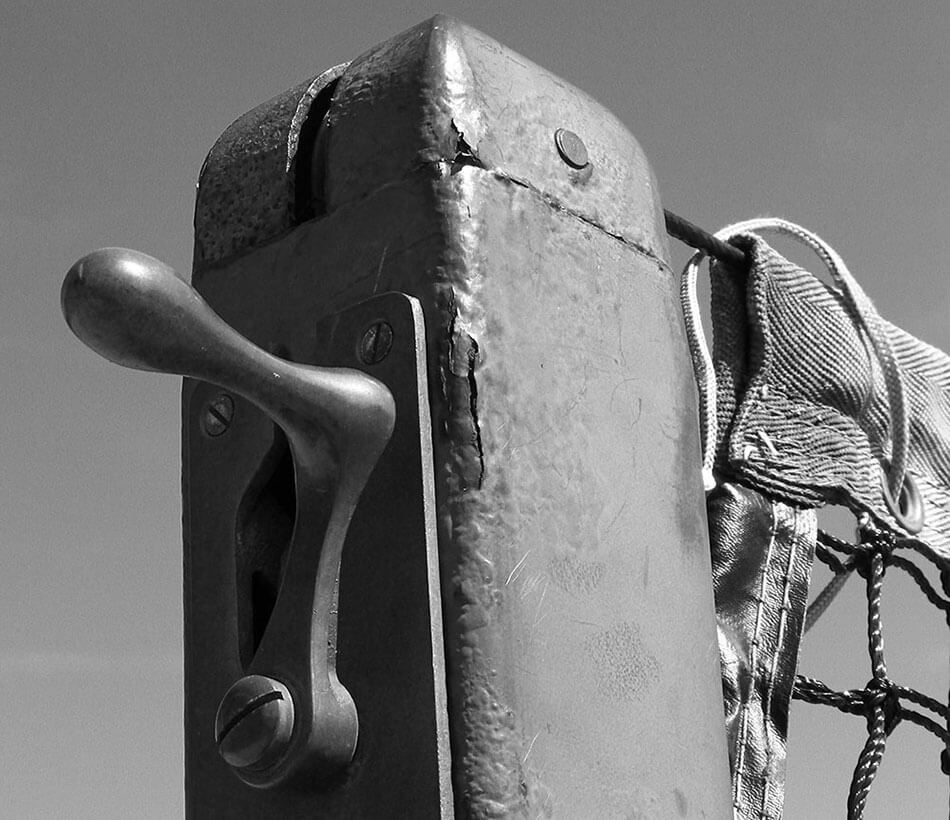